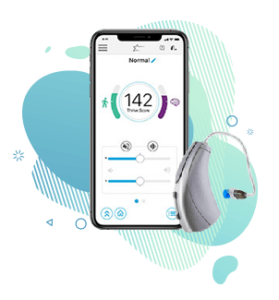 Introducing one of the most revolutionary hearing products ever designed: Evolv AI, an innovative hearing aid with integrated sensors and artificial intelligence. 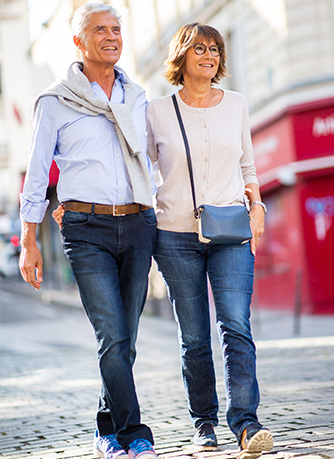 Tinnitus - Ringing in the Ears

Tinnitus is a hearing condition that many Canadians suffer from. Tinnitus is when someone hears a sound, that is not externally present. It comes in a range of ringing or buzzing noises, such as whistling, roaring, or hissing. Tinnitus is associated with a history of ear infections, high blood pressure, and hearing loss.

Tinnitus diagnosis is classified based on how long it occurs and the degree that it is disruptive or uncomfortable:

In many cases, tinnitus develops after an injury or illness, occurring in different parts of the ear.

Inner ear tinnitus: results from acoustic trauma and hearing loss caused by either age, trauma and illness. Tinnitus develops after damage to the sensory cells in the cochlea, resulting in sounds unevenly transmitted to the brain, which compensates for the missing frequencies by amplifying phantom noises.

Middle ear tinnitus: can be triggered by a damaged eardrum, inflammation, severing of the auditory nerve that transmits signals to the brain, illnesses such as meningitis and a tumour in the auditory centre of the brain, and even psychological responses.

Brain: caused by a malfunction in the brain, even if the auditory nerve is severed to prevent phantom noises from amplifying, as well as illnesses like meningitis or a brain tumour.

Objective tinnitus: caused by changes in the blood vessels of the inner ear or damage to the middle ear, and is a side effect of Ménière’s disease or the disorder of the inner ear that causes dizziness, nausea, and hearing loss. In other cases, it can result from earwax in the ear canal close to the eardrum, causing a clicking noise in the ear, as well as damage in the auditory tube that connects the ear to the neck and throat, and disorders of the mandibular joint or jaw leading to grinding noises.

Lifestyle factors: stress, side effects of certain medications like painkillers, ACE inhibitors, and beta-blockers, exposure to loud noises, and consumption of stimulants like caffeine, alcohol, and nicotine have been shown to contribute to tinnitus and trigger or worsen it.

Patients diagnosed with tinnitus may also be fitted with a hearing aid built with a tinnitus management component (noiser). This helps manage the tinnitus as it compensates for the hearing loss to improve the sound quality of external sounds from conversations and a patient’s surroundings, while also preventing the patient from detecting the ringing, buzzing, or whistling sounds typically caused by tinnitus. This helps patients deal with both hearing loss and tinnitus to improve overall hearing health.

The occurrence of tinnitus is hard to predict, but you can take steps to preserve your hearing health and reduce the chances of tinnitus from developing.